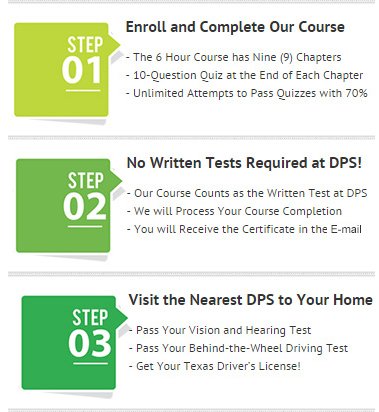 The data compiled by the Texas Department of Transportation (TXDOT) revealed that in 2011 Houston had the highest number of crashes that mounted up to a massive 38,538 out of which 177 were fatal and caused death of 183 people. Following California, Texas is considered one of the most dangerous states for road driving. However, that does not mean that you can’t prevent them. Here are 5 simple ways that can not only help you in avoiding accidents but will also turn you into a better driver. 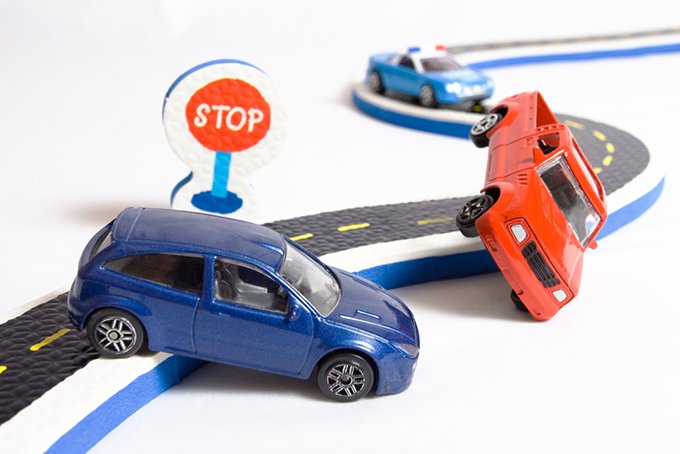 1. Be Careful At Intersections

When you are at an intersection and the red light turns green, don’t speed on to the road without looking both ways. There might be some vehicles trying to catch the light at the last minute and you might run into them even though you were cautious about your side of the traffic lights. So, make sure that you don’t turn into a victim of another’s negligence by checking both sides of the road before speeding up.

Driving in rainy season can be a bit tricky but if you take the following precautions you can save yourself from a lot of trouble:

All highways have a maximum and a minimum speed limit. People are usually cautious about exceeding the maximum limit but sometimes they forget to abide by the minimum limit. Remember, driving too slow can also be the cause of accident!

If you see a truck or another large vehicle near your car, stay in your respective lane and speed up to pass that vehicle as quickly as possible. The blind spots can increase chances of other cars sliding in your lane and causing accidents.

Usually right lanes are restricted for slow moving traffic. However, in merge areas vehicles enter and exit the road in right lanes. So, unless you want to enter any merged lane you should avoid driving on right lanes as they can cause a lot of distraction with all the vehicles entering and leaving the lane, and divert your attention from driving.

Driving the car in itself is quite a challenging task. Coordinating the gears, the accelerator, and the steering wheel while also keeping an eye on the road ahead and on the traffic following you can prove to be quite stressful. However, there are a few situations in which maintaining control of your car can become extremely difficult. These situations call for extra care and tactical handling strategies in order to prevent accidents and damage.

Here are a few examples of these situations and how these should be tackled to minimize damage.

The winter frost and inadequate tire pressure are the two most common reasons why cars skid at certain speeds and get Crash Warning. The natural reaction to this loss of control over your car is to hit down on the brakes hard. However, this does not help the problem. This is what you should be doing instead.

Release the accelerator to control the speed. At the same time, turn the steering wheel to align the car wheels in the direction of the skid. This helps you regain control of the car while also preventing it from taking a 360° turn. Once you are back in control, drive away as you would otherwise. However, do get your tire pressure checked to avoid skidding again.

Though not very common, brake failure is not exactly an alien phenomenon. It is best to keep your car well-maintained and your car brakes checked periodically in order to prevent such incidences. However, when and if you find yourself in this situation, release the accelerator and let the car come to a natural halt slowly at the roadside. You can try gearing into the lower gears to reduce speed. Apply the parking brakes carefully so that your car does not skid.

You need to keep the tire pressure in regular check to make sure they are adequately inflated and thus less prone to burst. However, in case if such a thing happens to you, do not hit down hard on the brake paddles as this might make your car skid. Instead, release the accelerator and hit the brakes gently in bring the car to a halt. Keep a steady grip on the steering wheel to prevent unintentional maneuvering into the sidewalk/pavement.

Some drivers like to maneuver their cars off their own accord while driving down steep hills. Always keep in mind that this is an extremely dangerous thing to do. At some point, it is possible for you to lose control of the car or be unable to break the speed in time for an obstacle up ahead. If the road is twisted, maintaining control becomes even more difficult.

The right thing to do is put your car in a lower gear to slow it down. This calls for greater control over the car and hence the lesser probability of getting into an accident. As a driver, avoiding accidents is your responsibility. Driving carefully helps you achieve this objective – safer roads for everyone! 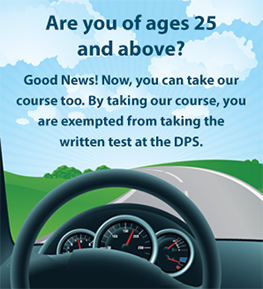 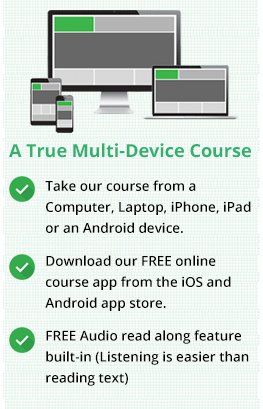